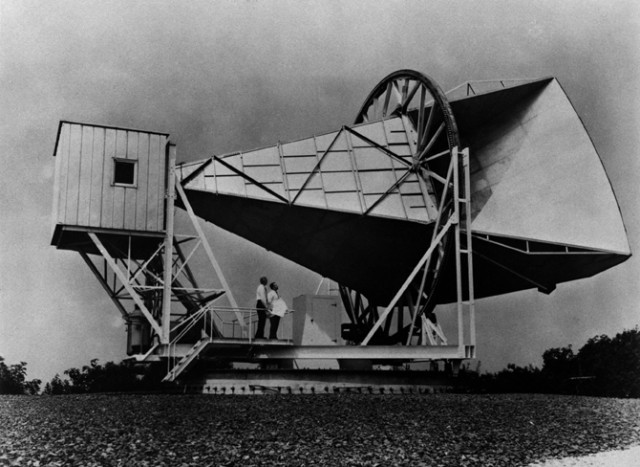 Les numéros flottent starts from a work by Marcel Duchamp: five photographs of Brancusis exhibition at the Brummers Gallery in New York in 1933, numbered on their back by Duchamp as he held them against the light, and associated to the sentence les 58 numéros flottent très facilement dans les 3 galleries. The sentence (which we find in a letter Duchamp sent Brancusi the day after the vernissage) is legitimately part of the work, which includes some subtle irony about the art system: the numbers are those of the works in the catalogue. Symmetrically reversed to be changed into numbers, and therefore into dollars, Brancusis sculptures float in an intermediate dimension, between the one of the gallery where they are exhibited and the one of the photographs, numbered on their verso. Duchamps sophisticated, light, amused and ironical work is a mathematical, linguistic and photographic device which includes th e commercial exhibition of Brancusis works. Peculiarly transformed, the sculptures fluctuate in the cavity between the recto and the verso of a photographic sheet, enigmatic space associated to the emission of smoke, vapours and gas, like images, sounds and words float in the gaseous form of www.warburghiana.it desktop # 04
Three aerials emitting mysterious signals open the issue in succession. The first is Costantin Brancusis in Tirgu Jiu, the second is Matt Odells at the Palais de Tokio in Paris, the third is the one reconstructed by Laurent Grasso at the Centre Georges Pompidou. After Grassos aerial, which picks up fossil waves coming f rom the deep space, the psychic waves from his Psichokinesis video propagate from frame to frame carrying other materials: a conversation with psychiatrist Eugenio Borgna about the disquiet in mental life and an extract from a text by Pietro Citati about the mania which possesses Jeans gaze in Carl Theodor Dreyers film La Passion de Jeanne dArc. The succession of waves and frames stops at Jeans wide open eyes. Pause.The sequence of images, sounds, words and thoughts starts again with a different rhythm along the vertical tack of the electronic page while other numberless connections, associations and references unearth new and different relationships among a study by Paola Mola on Duchamps work, texts by Marco Belpoliti, Andrea Branzi, Giuseppe Di Napoli, Jeffrey Schnapp, Mariella Bettineschis visions, Dario Bellinis photographs, sounds by Gianlu ca Codeghini, Juan-Pablo Caceres, Roberto Crippa and Robert Hamilton, the research laboratory on trandisciplinary frontiers in curation, part of Domenico Scuderos course at MLAC.

Curated by Aurelio Andrighetto with a contribution by Claudia Bianchi.
http://www.warburghiana.it/site.php?&qy=em9uZT00