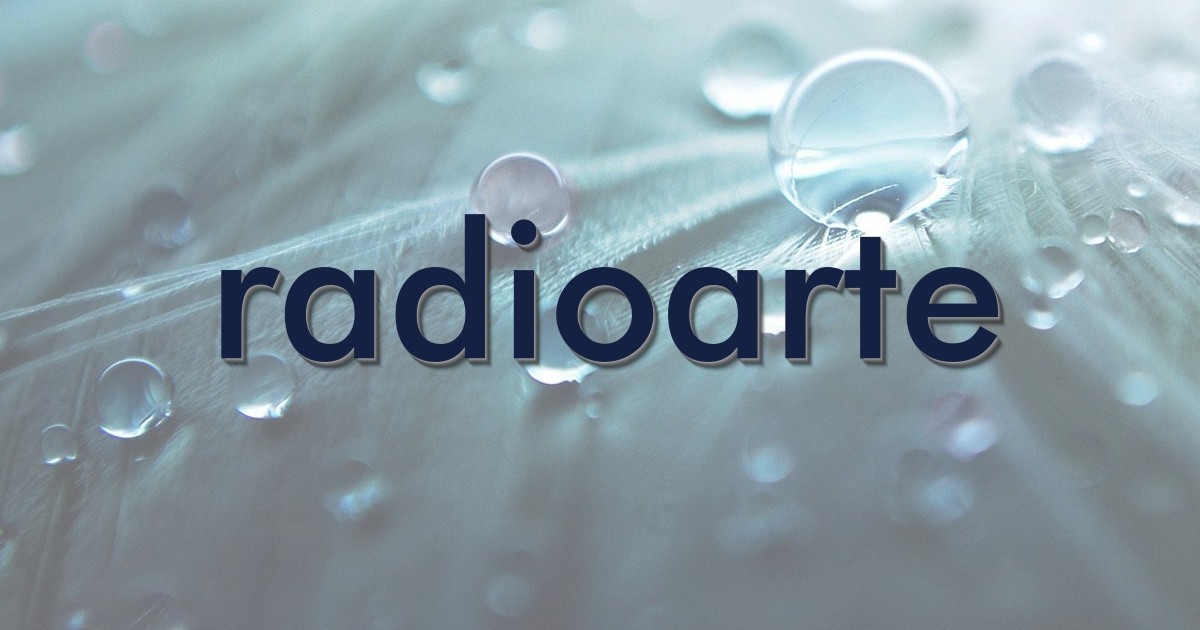 15-08-2017 radioarte.it
RADIOARTE
Gianluca Codeghini (Milan 1968) is an Italian artist, noisy composer, player, and performer.
His first music experience was in the 1980s, with projects to record and archive sounds, while in the 1990s he created happenings, street theater, and installations. Since his earliest sound projects, triggers concepts and processes whose relationship with and among the public becomes fundamental to the production of short circuits, tensions, and provocations. The psychotic architecture of the pieces hints at something else, a ultra-thin research, fierce but also ironic "to listen again and again until you begin to doubt whether you listened to something else or whether you never really listened to it at all".
He has collaborated in artistic, musical, literary and scientific areas.