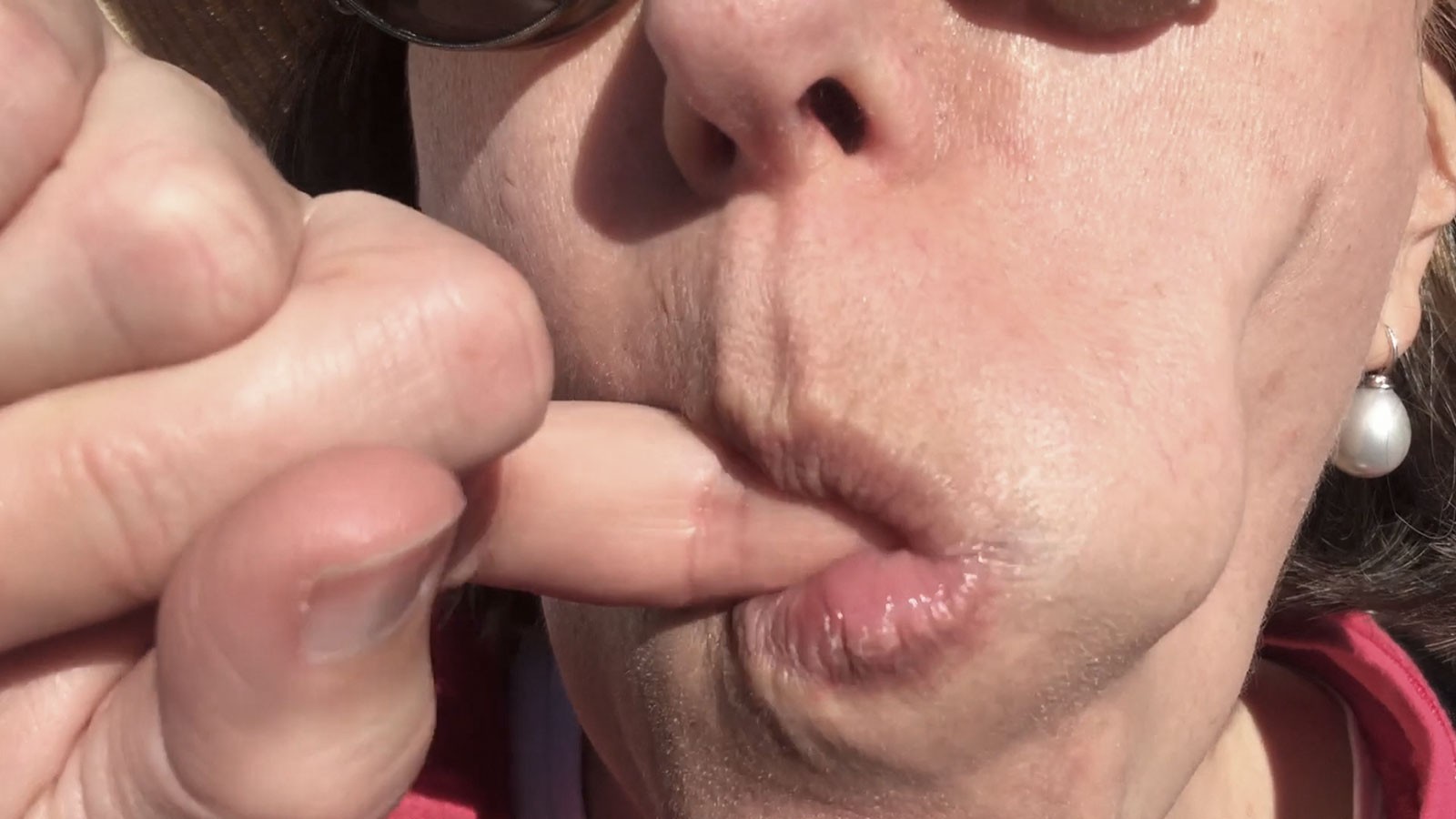 Artists do not conform to systems and barriers, says Edek Bartz, who has curated the current mumok exhibition Doppelleben together with Eva Badura-Triska. The exhibition showcases artists who have produced a musical work in addition to their visual art. The phenomenon of artists writing, performing, or producing music, or joining band projects has been gaining in importance since early Modernism. Currently, a striking number of visual artists are also active in music.

Living Image is curated by Daniela Hahn, who works as a curator at mumok and is part of the curatorial team of the current exhibition Doppelleben. Bildende Künstler_innen machen Musik.