2004
DIALOGUE WITHOUT LOOK
A dialogue not report, nor visual, nor mental, because deprived not only of the looks and the body language but also of sense, decomposed novellistic in single letters that, in random sequence, and backwards and implosion delete them in the mouth.
A good meal vision, consumed in its minibadly scene, carefully lay down in a bathtub to the chasing rhythm of a music, a meal manifactured on a word that now is dark and now is light, sound and silence.

DIALOGUE WITHOUT LOOK
by Gianluca Codeghini 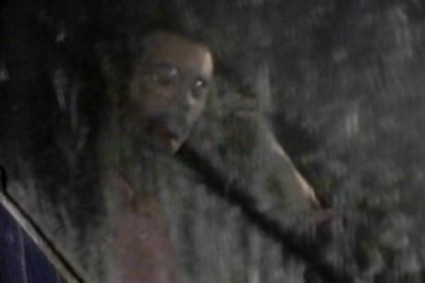 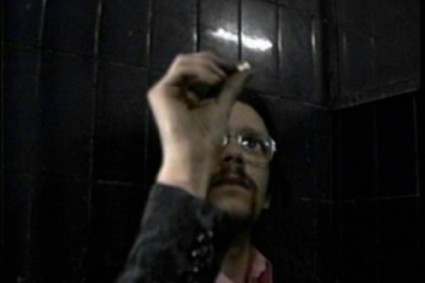 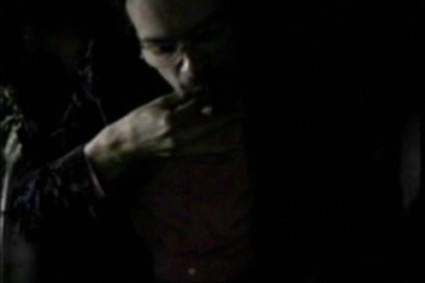